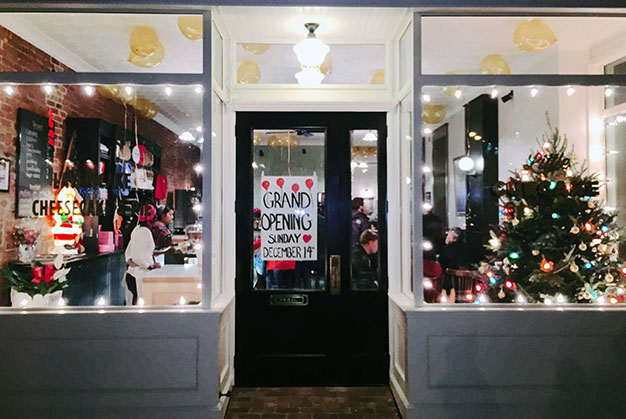 Little Cupcake Bakeshop opened a new location in Prospect Heights this past December! Come down to try all of your favorite sweets and some of out new stuff! 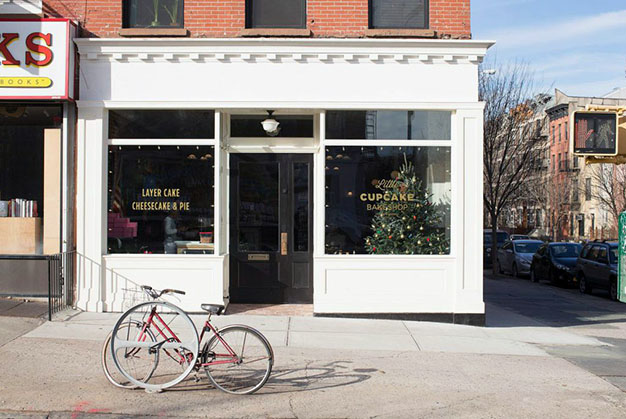 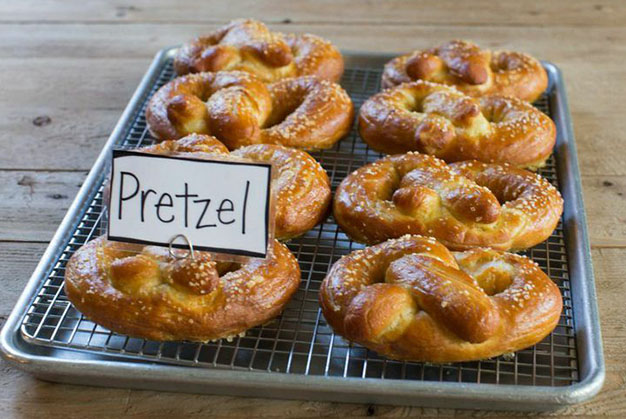 The Little Cupcake Bakeshop is ridiculous with amazing new goodies! Come by and check out all our new stuff! 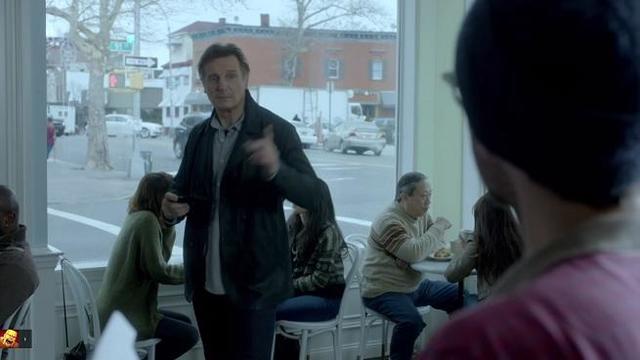 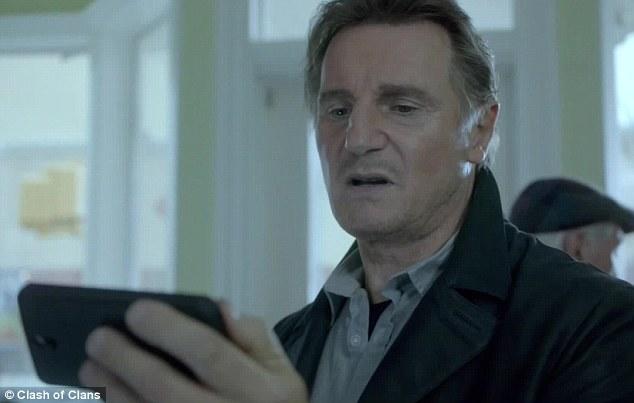