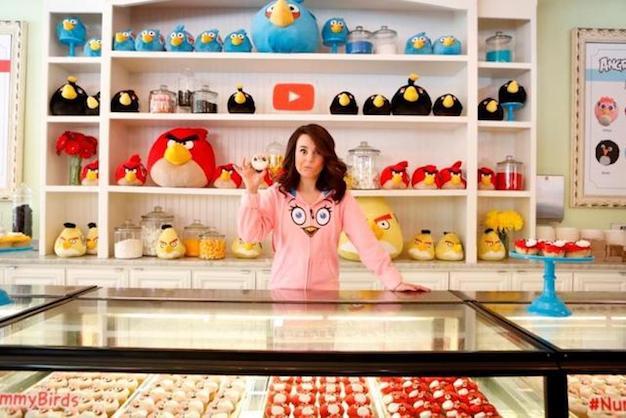 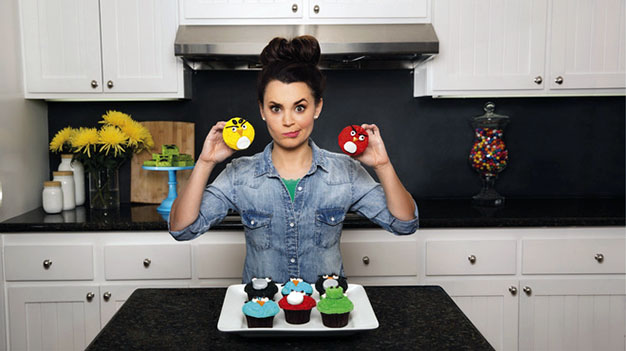 In just two years, Rosanna Pansino has garnered over 200 million views for her YouTube channel. Combining two of her passions --­ geeky pop culture and baking --­ Ro has over 1.5 million fans who tune-in each week to bake along with her and learn how to create her tasty treats. One of her most popular videos to date is the Angry Birds cupcakes, which has over 15 million views!

Join us at the shop beginning at 12:30 until supplies last! There will be additional giveaways and fun things to do, so be sure to stop by Saturday April 26th!